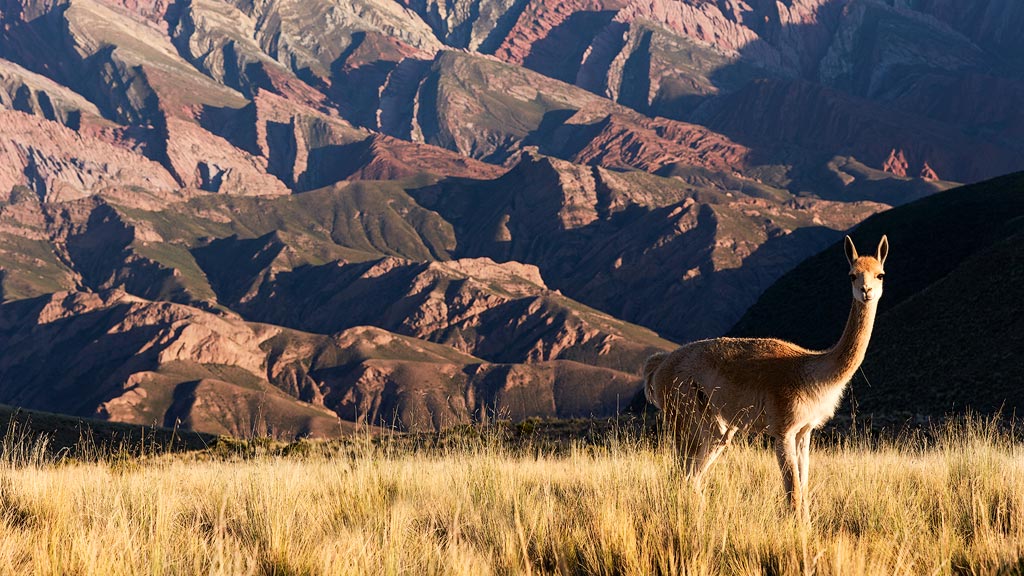 The Story Behind Our Logo

Our story begins during a photographic workshop to the north of Argentina, in Humahuaca, Jujuy province. A rich place in nature and traditions.

It is a summer afternoon. Ricardo, our guide, accompanies us in a four-wheel drive through a sinuous road that starts in Humahuaca (3012 masl) and reaches a viewpoint in the Hornocal mountains.

Once there, at an altitude of 4300 masl, an impressive landscape opens up in front of us, a picture drawn by nature: a long path accompanies our view up to the mountains, which presents a series of rocks in the shape of triangles and a palette of colors ranging from pink to red, yellow and orange, depending on the inclination of the light. This is why it is also known as the mountain of 14 colors.

The Hornocal is part of the Quebrada de Humahuaca, declared a World Heritage Site by UNESCO on July 2, 2003, and is currently administered by the local indigenous communities.

While we are taking pictures with the tripods, a group of vicuñas, silent inhabitants of the Andes, march in front of us. The vicuña is a beautiful animal, related to the lama and native to South America. It was well known, also in Inca times, for its fine wool. One might think that in Peru, during the Inca domination, only the nobility were allowed to wear clothes made of vicuña wool.

We leave the tripods, change the wide lens for a telephoto lens and dedicate ourselves to this group of vicuñas from afar, without disturbing them. As background, the beautiful lines and colors of the Hornocal. Just us, some other tourists and a relaxing silence to frame this scene.

This is the origin of our logo. A symbol that reminds us of this moment, which means so much for us and that we hope to share on the journey with you.

At the end, a vicuña gives us an exciting silhouette at sunset, the last lights fall over the Hornocal. 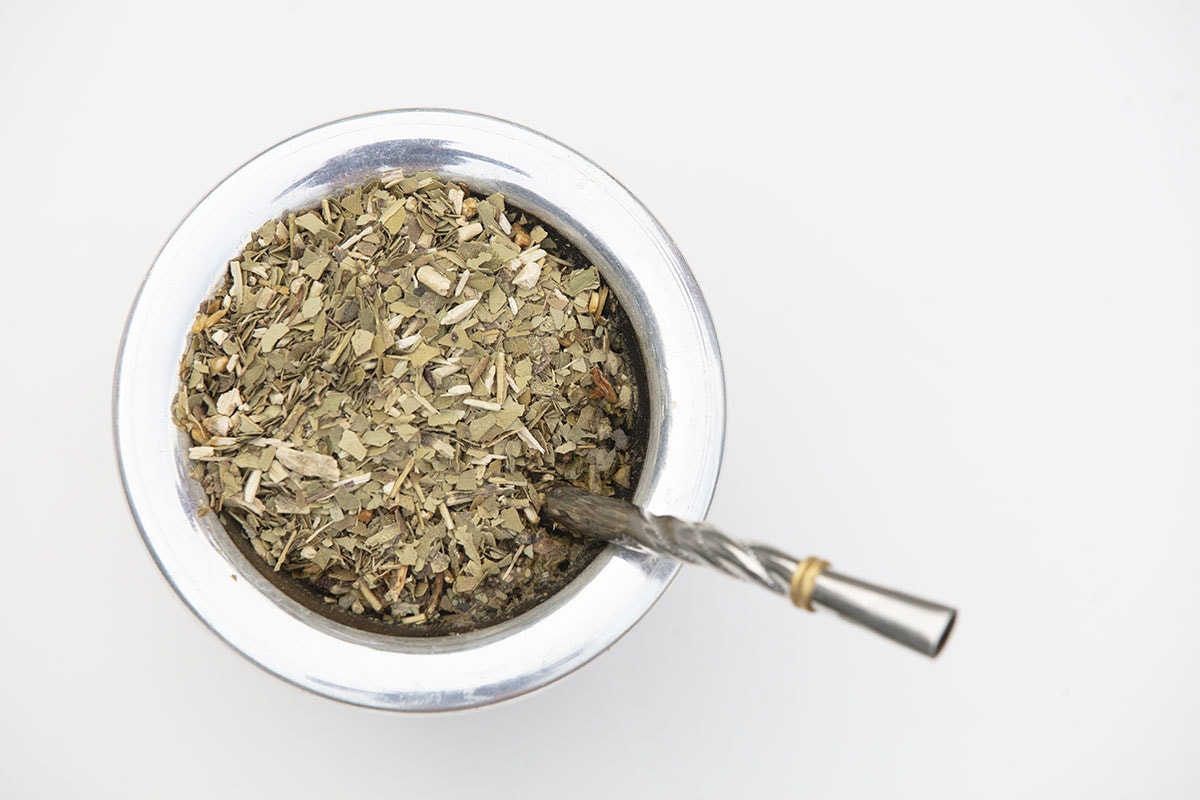 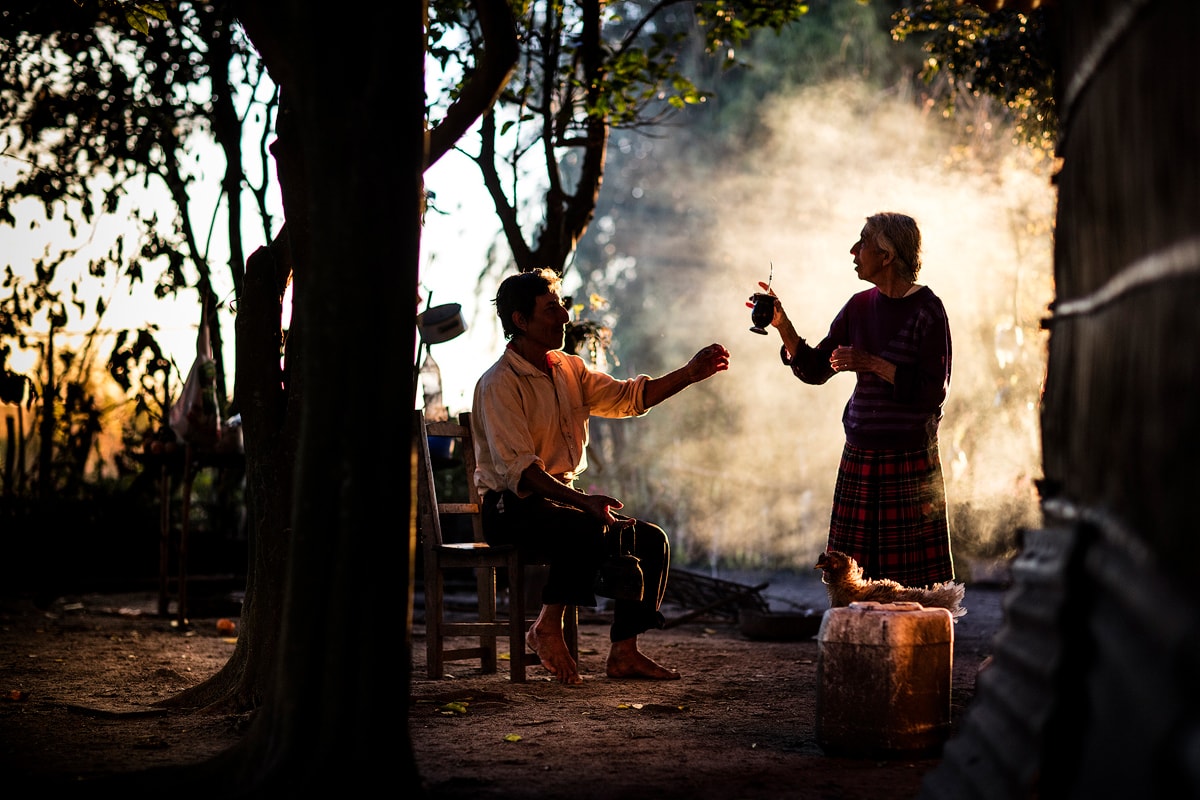 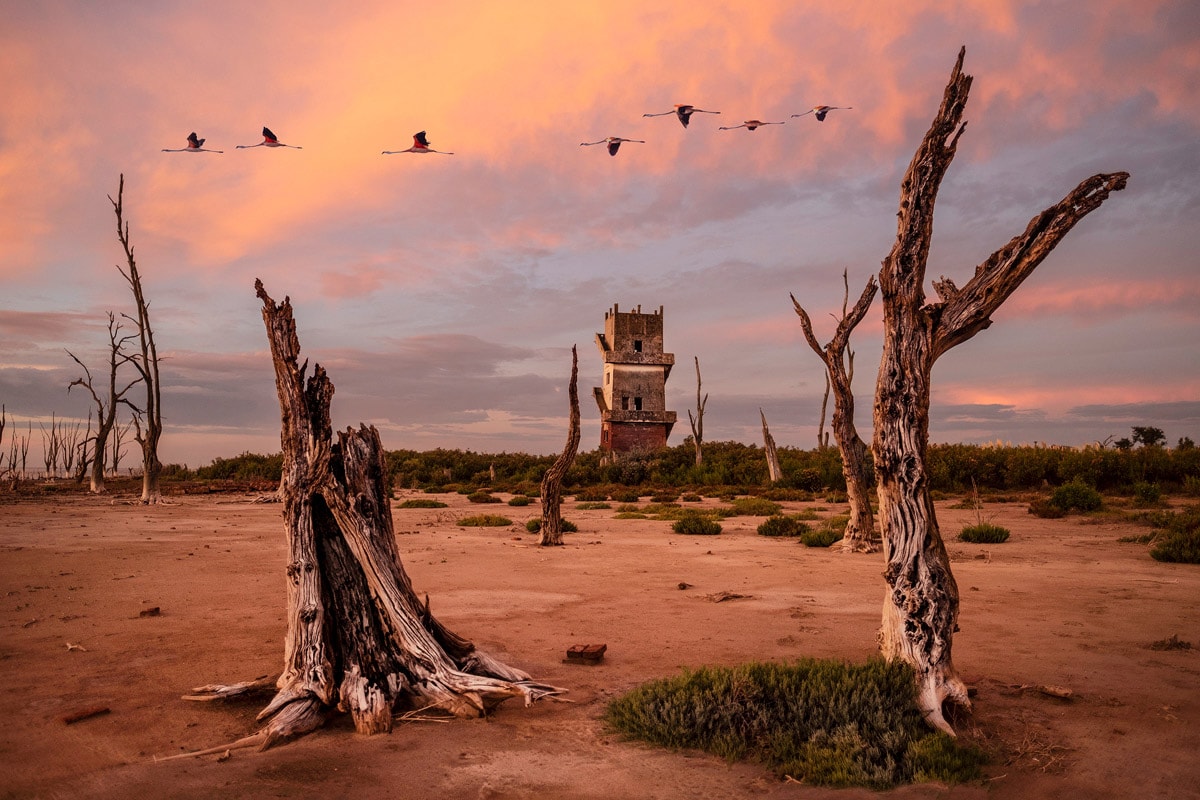 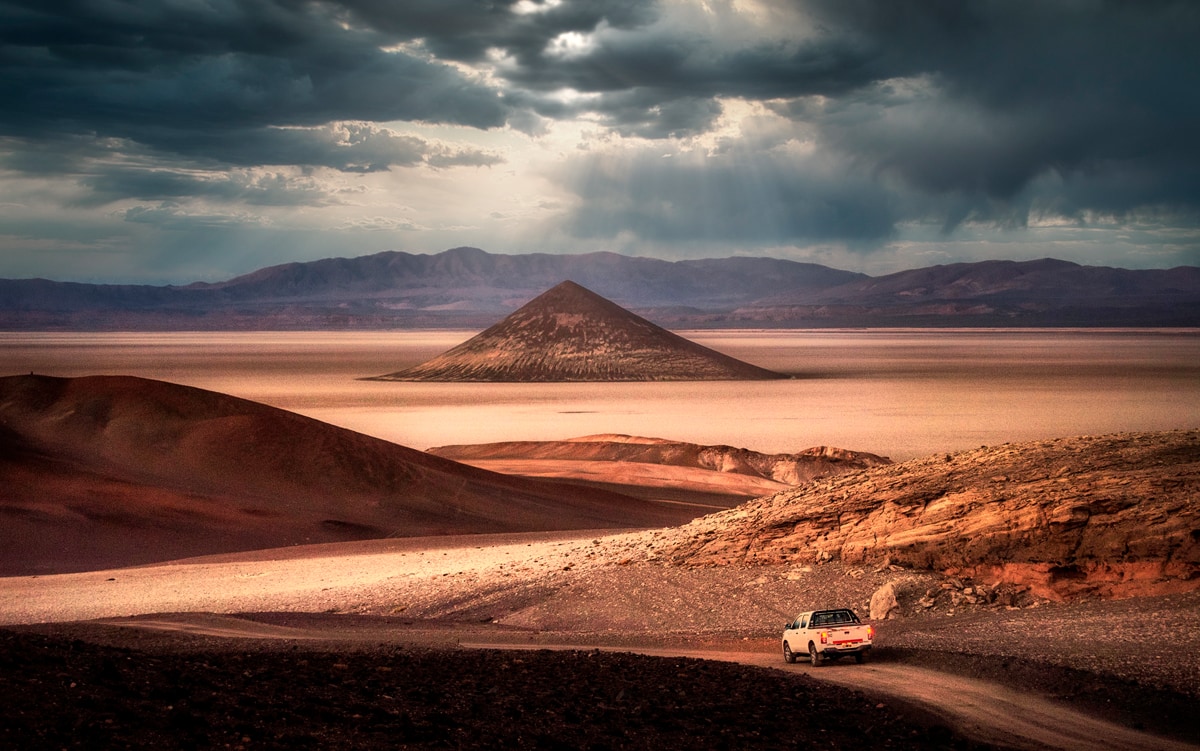 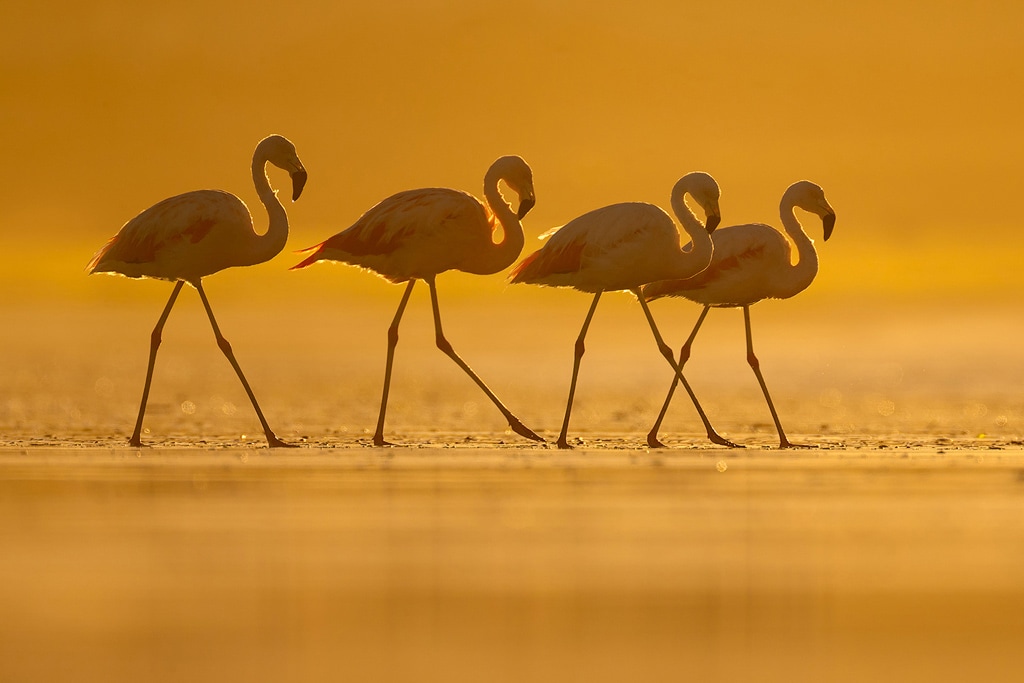 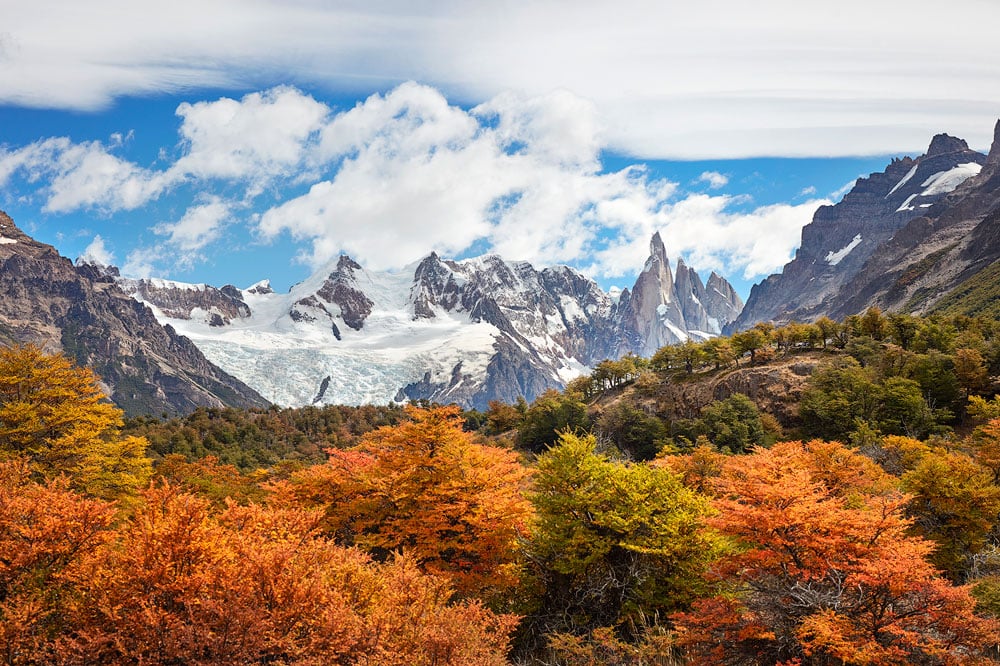